You are here: Home / Biker News / 5 Reasons to Organize a Poker Run

“You live more for five minutes going fast on a bike, than other people do in all their life.” Never a truer line spoken and it came from an icon of motorcycle racing, the late Marco Simoncelli and he’s right. Motorcycling really is one of life’s real pleasures. There are all the stereotypes of getting out into the great outdoors, letting the wind blow through your hair, it’s you at one with the machine, but they are all so true. And there are more people swinging their leg over a bike than ever before.

Getting about on a bike is proving so popular as everyone is continuing to inch ever closer to coming out of what has been such a tough year or so for the world. It’s been noted that in London, one of the world’s busiest cities, that registrations of new bikes have seen a year on year increase since 2010 of around 11% during the pandemic. And this statistic has no doubt been mirrored across the world, including here in Canada.

It’s not difficult to see why bikes are being enjoyed by so many, offering a freedom from the constrains of the morning commute even in these testing times. A bike is more affordable to run than a car or a truck and of course they’re fun to ride, a Sunday rideout with friends is always memorable but… Maybe it’s time you added an extra layer of excitement by heading out onto a poker run to add a different element to that usual weekend tour. 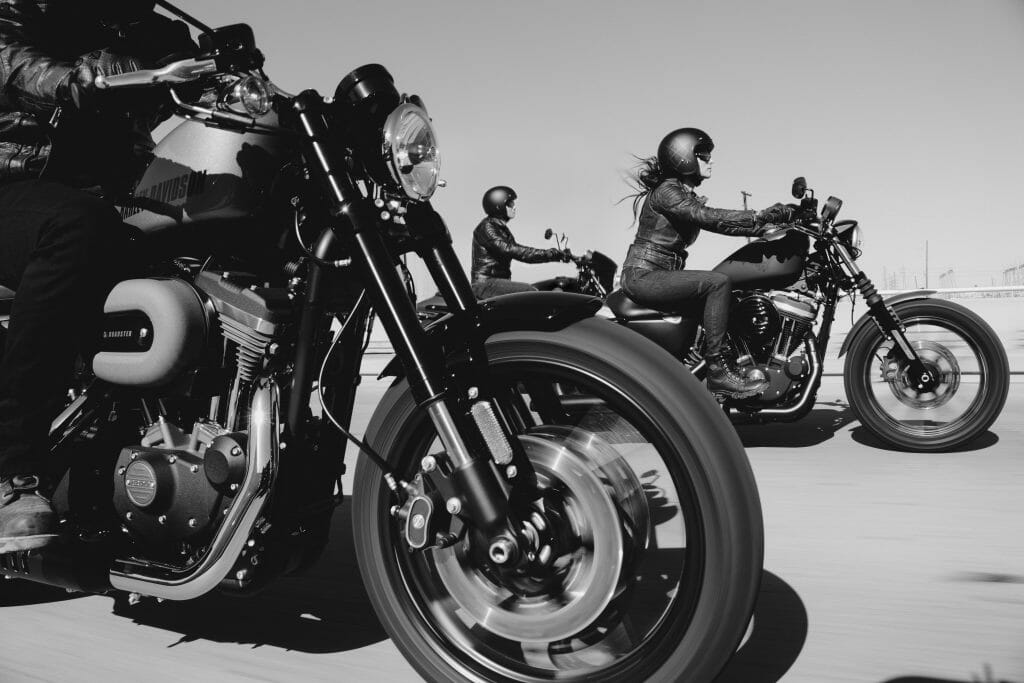 There’s a real feeling of community on the road, you wave or nod at people you’ve never met. You have respect for them and their steed. With millions of people around the world partaking in poker each day, why not bring the two communities together?

A different way to learn the game

For someone who may not be particularly up to speed with the game, it’s a fun way of picking up the rules. It’s a basic premise with a few rules, as players only really need to get a grip of the hand rankings to play. A list of poker hand rankings can be downloaded online and distributed, such that each participant recognizes the value of his or her cards before each stop.

A poker run is a great way to raise money for a good cause. With runs being made each year to give back to their local communities and they often become annual events.

One of the biggest poker runs of recent times was held in Ottawa, where 586 bikers collected sponsorships for the run and donated it to help the fight against prostate cancer. Imagine, you’re getting out on your bike and riding it to help someone less fortunate, there’s no better feeling.

Get out there and see the sights

As the run is organized, it’s very likely that it will take in some sights and more importantly, some fantastic roads that you’ve never ridden before. Every biker loves heading down the road less traveled and you may well stumble across your new favorite ride out spot.

Aside from raising money for the chosen charity, a poker run can also help local business. From the stops along the poker run to the people stood on the sidewalk watching the procession of bikes heading through their town, it’s an attraction that brings people closer to their local stores and businesses too.